Now she left for Turkey, where she will play in the tournament in Izmir on hard courts. In the very first round, Fręch will face here recent doubles partner – An-Sophie Mestach. 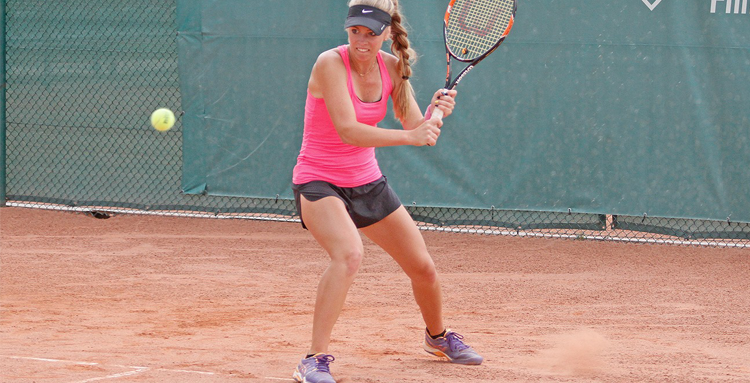 Magdalena Fręch is a 19 year old player from Łódź. She represented Poland in Fed Cup. She is placed 264 in the world’s ranking and in a week we will see her on the Bella Cup 2017 courts in Toruń.